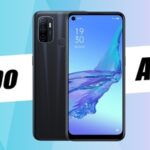 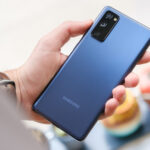 Samsung Galaxy S20 FE price in India has been leaked online just ahead of its official launch. Amazon has also revealed that the Galaxy S20 FE will go on sale in the country starting October 16. The new Samsung phone, which is a toned-down variant of the Galaxy S20, was unveiled last month. It comes
Read More