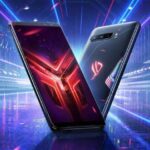 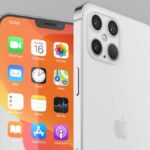 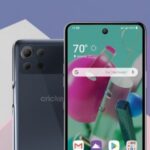 LG K92 5G, an alleged upcoming phone, has surfaced online as a part of a leaked render that has been shared by known tipster Evan Blass. The phone is expected to be the first 5G offering in the South Korean tech giant’s K series of affordable smartphones. The render shows the expected design of the
Read More 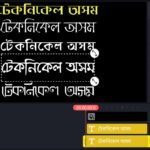