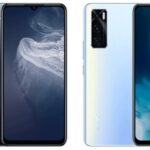 Infinix Hot 10 has been launched in a new 4GB RAM + 64GB storage variant that will go on sale from 12pm (noon) on October 29 via Flipkart. The smartphone was launched in India earlier this month in a sole 6GB RAM + 128GB storage variant, and will now be available in a new variant.
Read More 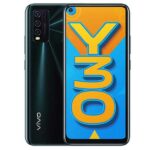 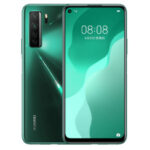 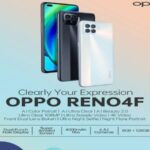 Oppo Reno 4F has been launched in Indonesia and it is a slightly tweaked version of the Oppo F17 Pro that debuted in India early in September. The Oppo Reno 4F comes in a single RAM and storage configuration, but is offered in two colour options. You get a quad rear camera setup and a
Read More 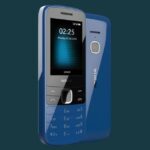 Nokia 215 4G and Nokia 225 4G feature phones have been launched in China. The two phones follow the Nokia 220 4G that was unveiled back in July last year. Both the Nokia phones boast of Wireless FM radio, flashlight, and Bluetooth support. As the names suggest, they come with 4G LTE support. With the
Read More