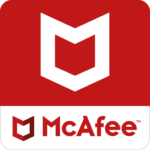 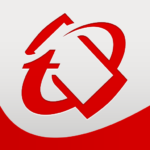 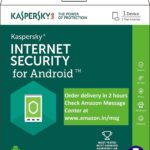 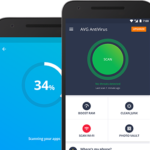 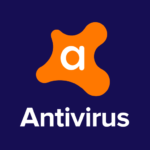 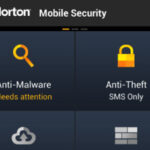 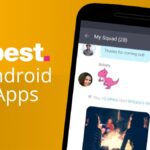 There are a ton of amazing Android apps available on the Internet. However, their usefulness is usually limited to the habits of the people using them. These apps shouldn’t have those problems. Everybody can use these. Without further delay, here are the best Android apps currently available on the Internet! Most folks should be relatively
Read More