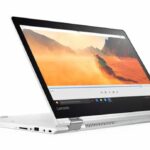 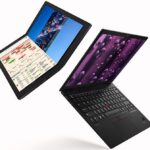 Lenovo ThinkPad X1 Nano has been launched as the lightest ThinkPad ever, as claimed by the company. It is powered by the latest Intel 11th-generation Tiger Lake Core processors and comes with a taller 16:10 display. The ThinkPad X1 Nano supports Dolby Vision and Dolby Atmos as well. It has slim bezels on the side
Read More